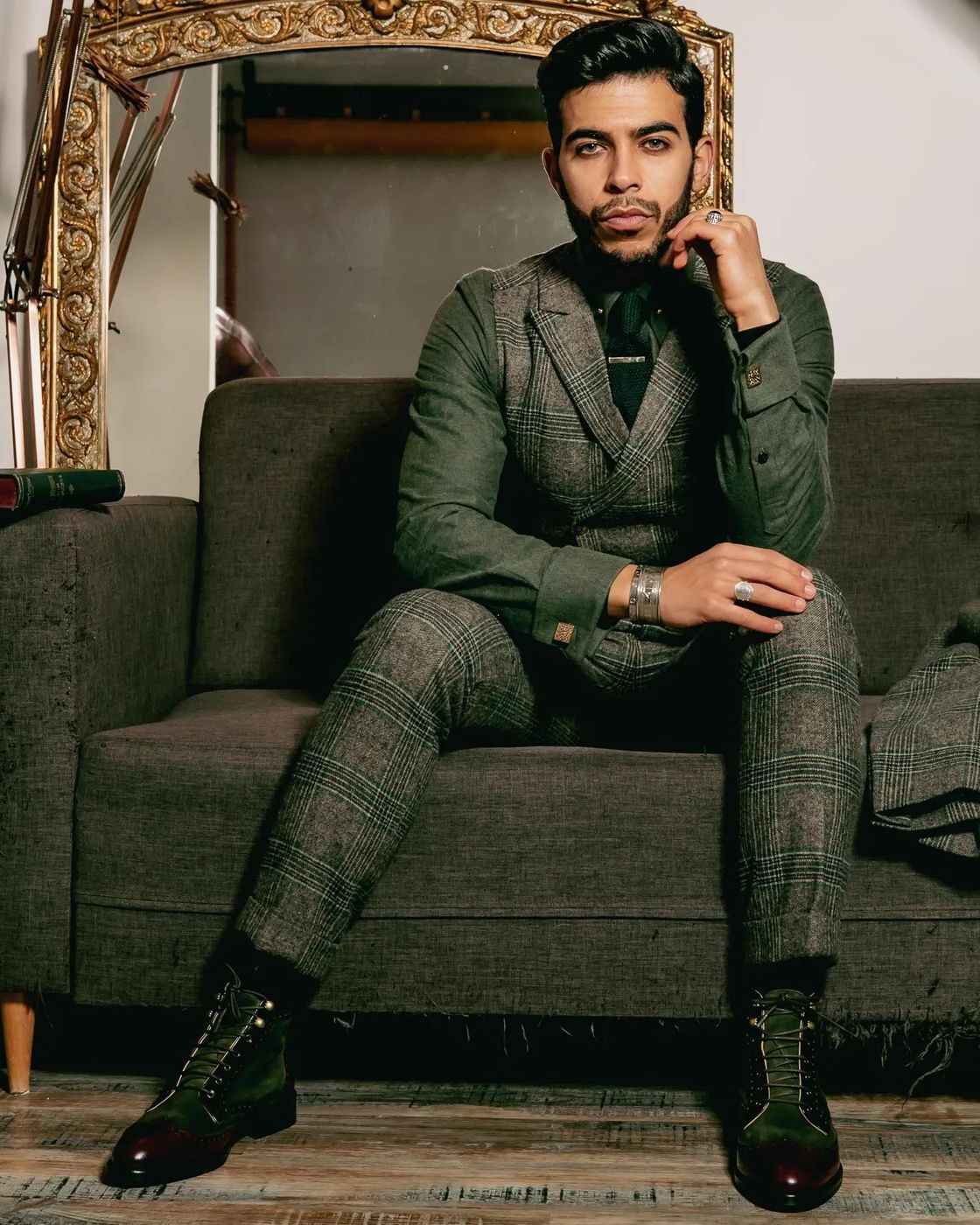 The 6th Season of Peaky Blinders is already available, but don't worry, here you will not find any spoilers about any season, just the right advice to dress like a Peaky Blinder

Peaky Blinders is a Netflix series that is trending high nowadays, is an epic series, revolving around a gangster family set in 1919, Birmingham, England. The storyline is based on the time after the First World War and is centred on the Peaky Blinders gang, their adventures and ambitions.  Apart from all the thrill and adventure that has made it a most popular series; the inspirational outfit styles of the main characters have received an overwhelming response from the viewers.

Cillian Murphy as Tommy Shelby has played a role that influences the audience with his boldness and sophisticated charms. He has established his outfit styles as being timeless and elegant while gaining immense popularity in the modern world. His brother Arthur is as stylish in the selection of outfits and the distinct features of their clothing styles are the rougher and heavier wool suits with cuffs, overcoats, checked suits and shirts, elegant shirt collars and detachable collars suits which were the clothing styles generally followed by the gentlemen of business class. Dressing up like Peaky Blinders is a lot much easier and more stylish than any other latest fashion icon and the great thing is that all the dressing styles of the Shelby family are far more modern and appropriate for contemporary gentlemen than any other fashion and style.

The suits of Tommy and Arthur Shelby are the most amazing outfit styles that are worth replicating in our day-to-day pursuits. The vintage tweed suits checked suits and the three-piece suits with the slim lapels, narrow cut shoulders which are elegantly paired with the slim fit trousers are the best style moments to be recreated. If you want to see the kind of sophisticated drape of suits as you view in the show, you must avoid too light-weighted fabric. The suits that you can see in the show are designed and tailored by Keith Watson who is very famous for his traditional cuts. A 3 piece tweed suit could be too much for you, but maybe a tweed jacket (so you don't need tweed trousers) is the best addition to many of your daily outfits. Think about it.

Wear a Peaky Blinders Suit for a vintage wedding. The 1920s Outfits give a rustic look. If you hadn't yet, we are sure that you will receive an invitation soon to a vintage-style wedding where tweed suits and Peaky Blinders style will be the centre of all the ceremony aesthetics. The navy blue suit from Tommy in this wedding pic is just glorious: The overcoats are the most noticeable clothing items over the Shelby brothers, especially Tommy Shelby. He usually wears the single-breasted overcoat in black, which is tailored from heavy wool cloth, peaked lapels and black velvet collars. Although, this type of city overcoat is not worn with a heavy tweed suit, Tommy has a rebellious personality. You can make the look customized according to your own choice. You will never be a real Peaky Blinder without one of these overcoats, forget about it. The classic white shirts that featured single cuffs along with the stiff, white detachable collars are the worth copying style of their outfit. The penny collar shirts are the most characteristic shirts. Also called club collar shirts, they are our favourite ones of Tommy, and, of course, they are all of them made to measure.  A Peaky Blinders style shirt needs to fit perfectly.

You can also see all sorts of striped shirts on Shelbys, too. This is a kind of style that gives you a classy and retro look in a true gentleman style and you must try to recreate this look. If you want to copy the peaky blinders attire whether to go to a Halloween event, wedding or to influence your daily style, you will need for sure the most typical Peaky Blinder shirt: the club collar shirt in white or stipes of blue and white. 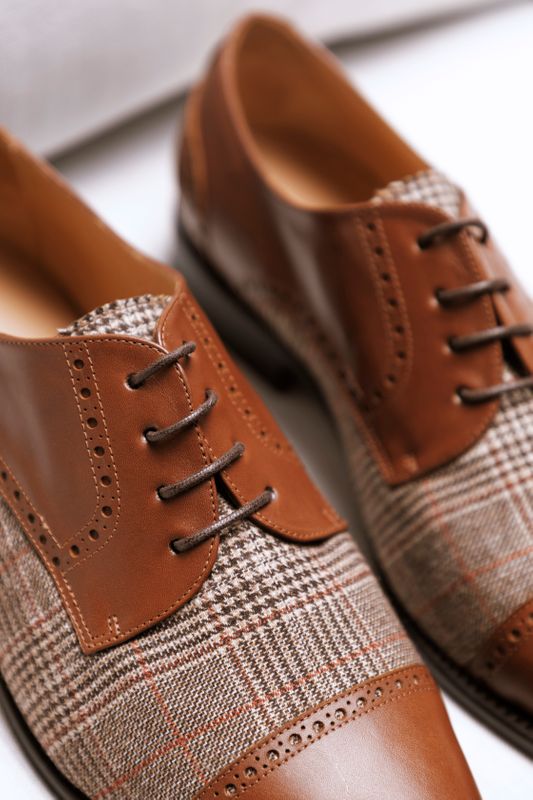 If you want to have boots in Peaky Blinders style, try designing one of our brown Chukka, Chelsea or Dress Boots.