from $299USD Design SuitCheck your discount

Double breasted: The most stylish

Choose your men's double breasted suit online to your own taste. You choose the design, and we tailor it to your measurements. A suit that includes a double-breasted suit jacket is a perfect and elegant piece for your men's wardrobe.

How to get my double breasted Suit

Trendy fabrics every season to create your double-breasted jacket suit. Limitless options for your new db suit, all shades and patterns available.

Personalize details on your Mens Double Breasted Suits such as lapels, pockets, lining. Explore all the options! 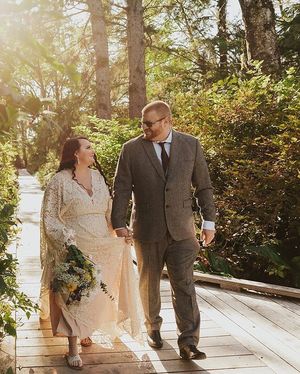 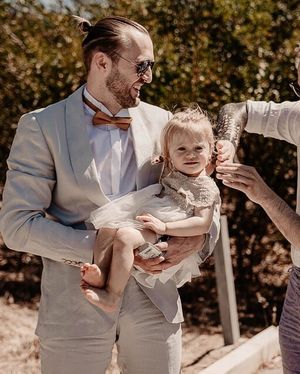 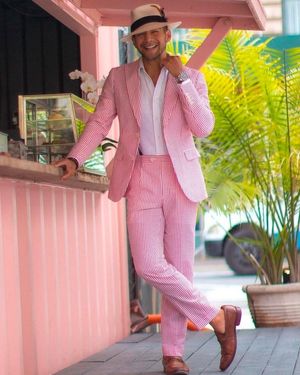 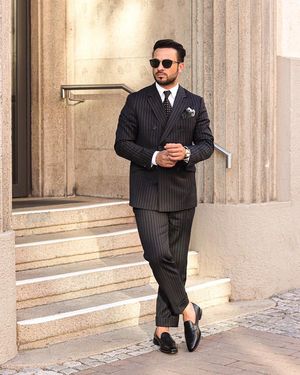 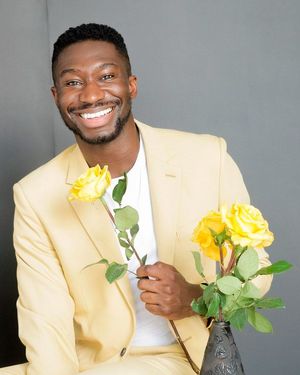 END_OF_DOCUMENT_TOKEN_TO_BE_REPLACED

"Recommended to everyone"
Anna Ozherelyeva - Russia
5

"They were amazing we felt special wearing them!"
Ulysess - United States
5

A Double-Breasted Suit can be found in different variations. Some people choose a Navy Double Breasted Suit and others a Double Breasted Pinstripe Suit. We like to offer all the options so you can decide for yourself which one you like the most. A Double Breasted Suit means a high profile or a real gentleman. You can customize the Suit by choosing different buttons, colors or other personalizations. Taking the patterns inspiration of an italian double-breasted suit, Hockerty is the place to buy the best double breasted suits online.

What does double-breasted suit mean?

Double-breasted means that there is a part on your chest where one side of the suit jacket overlaps with the other side. Usually, double-breasted suit jackets are 2, 4 or 6 buttons jackets.

They are quite different jackets. If you already have some single breasted suits and you want something different, go ahead, double breasted is your choice.

Choose "Slim Fit" option in our online designer so you have a modern fit jacket. Really convenient choice for this kind of suits. A classical jacket with a modern fit, yes.

We understand your concern. Look, we will make it really easy. 2 buttons double breasted suit jacket? It is getting trendy but use it only if you are very sure of what you are doing, good for night events. 4 buttons? Classic, nothing to worry. 6 buttons? the most popular choice, you will show more buttons so it is a good chance to add metallic buttons options or contrasting thread colours.

Can you wear a double-breasted suit open?

Yes, you can wear it unbuttoned but it can look baggy. It is important that at some point you button is to show how good it fits you. Should I unbutton it when sitting? Yes, remember that when sitting all kind of suit jackets should be unbuttoned.

Why use a double-breasted suit?

Do double-breasted suits have vents?

Yes, why not, there are even double-breasted tuxedos so it is allowed. Be careful mixing patterns and be aware that double-breasted and bow tie will grab some attention. Make the rest of your outfit as simple as possible.

Can I wear a double-breasted suit to a wedding?

Yes. single-breasted or double-breasted, as far as it is a suit and the dress code requires a suit there should be no difference. It is true that the most common is single-breasted, but, come on, it is a good opportunity to show some variety to your style.

Vest with a double-breasted suit?

There is no 100% answer. Some people will say that there is no need of wearing a waistcoat because it is adding another layer to your chest and probably a t-shirt could be a better solution if it is about being comfortable. Some others would argue that it is always nice to wear a vest so once you take off your double-breasted jacket you are still wearing something over your dress shirt. In the end, no need to wear it, usually you don't wear it with a double-breasted suit, and it will not be visible unless you take off your jacket.