from 165€ DESIGN TWEED SHOESCheck your discount

Design your own tweed shoes at Hockerty. Become the next member of the Peaky Blinders showing your own style. Endless amount of combinations available.

How to create my tweed shoes

Choose the tweed and leather combination

High quality leather and tweed fabric to combine the way you want. Millions of posibilities.

Brogues, oxford, derby or even boots. Check all the options available to design your shoe.

Get your tweed shoes the way you want them in just 15 daysSeptember 17th.

Try our shoes designer
from 165€
Design yours See more products

Elegant, vintage and comfortable. That's why you might have seen some people wearing them. But once you buy your tweed shoes from Hockerty, you can be sure that your shoes are unique as they are made to order by our artisans in Spain. The Spanish Peaky Blinders.

Whether if they are tweed oxfords or derby oxford shoes, or even tweed boots, your tweed shoes will be complimented. Expect someone asking "where did you get them?". Just let them know that you designed them. 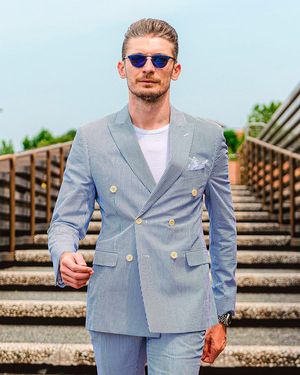 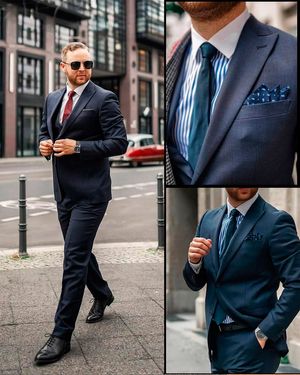 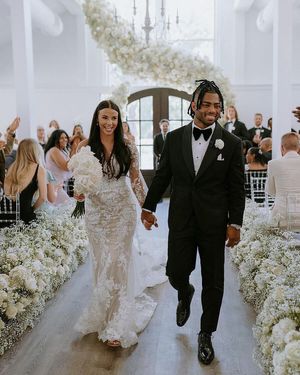 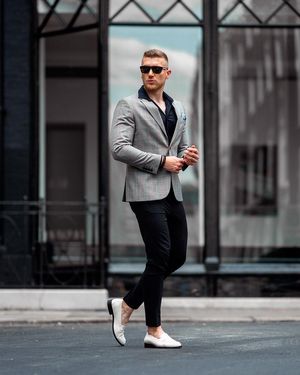 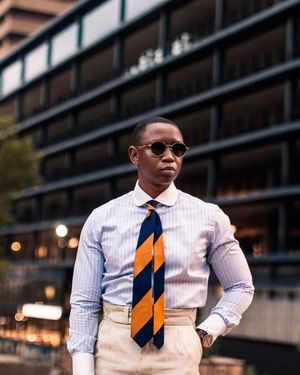 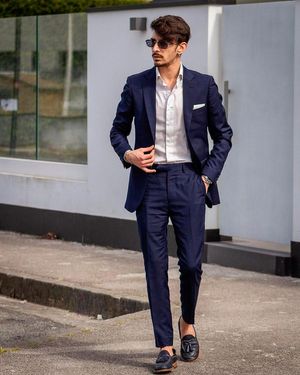 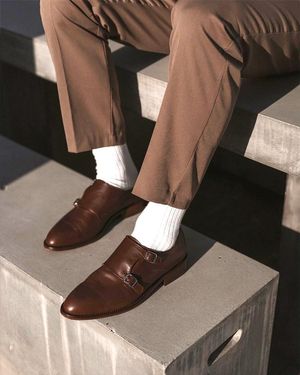 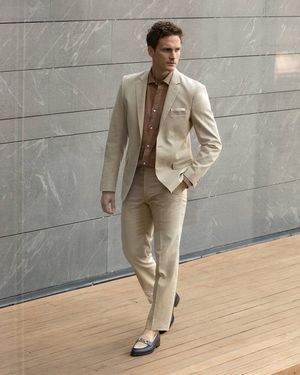 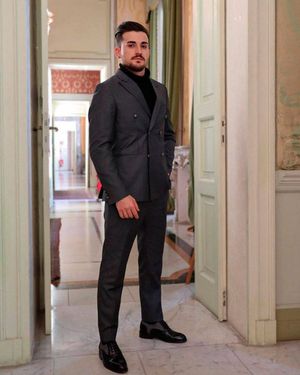 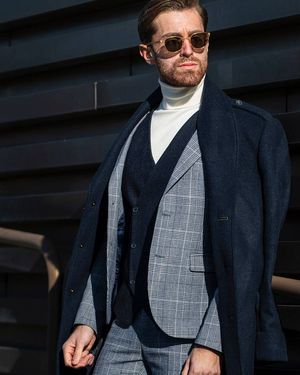 END_OF_DOCUMENT_TOKEN_TO_BE_REPLACED

With Hockerty 3D shoes designer you can add many different tweed fabrics to any piece of the shoe. This way you will be able to select among houndstooth, herringbone or gingham tweed fabrics for each part of the shoe.

What are brogue shoes?

Where to buy brogue shoes?

What to wear brogue shoes with?

Brogues can be worn with almost any business casual and semi formal outfits. And of course, also with suits but then you have to check the suit and shoes color combinations rules.

Why do brogues have holes?

Are brogues still in fashion?