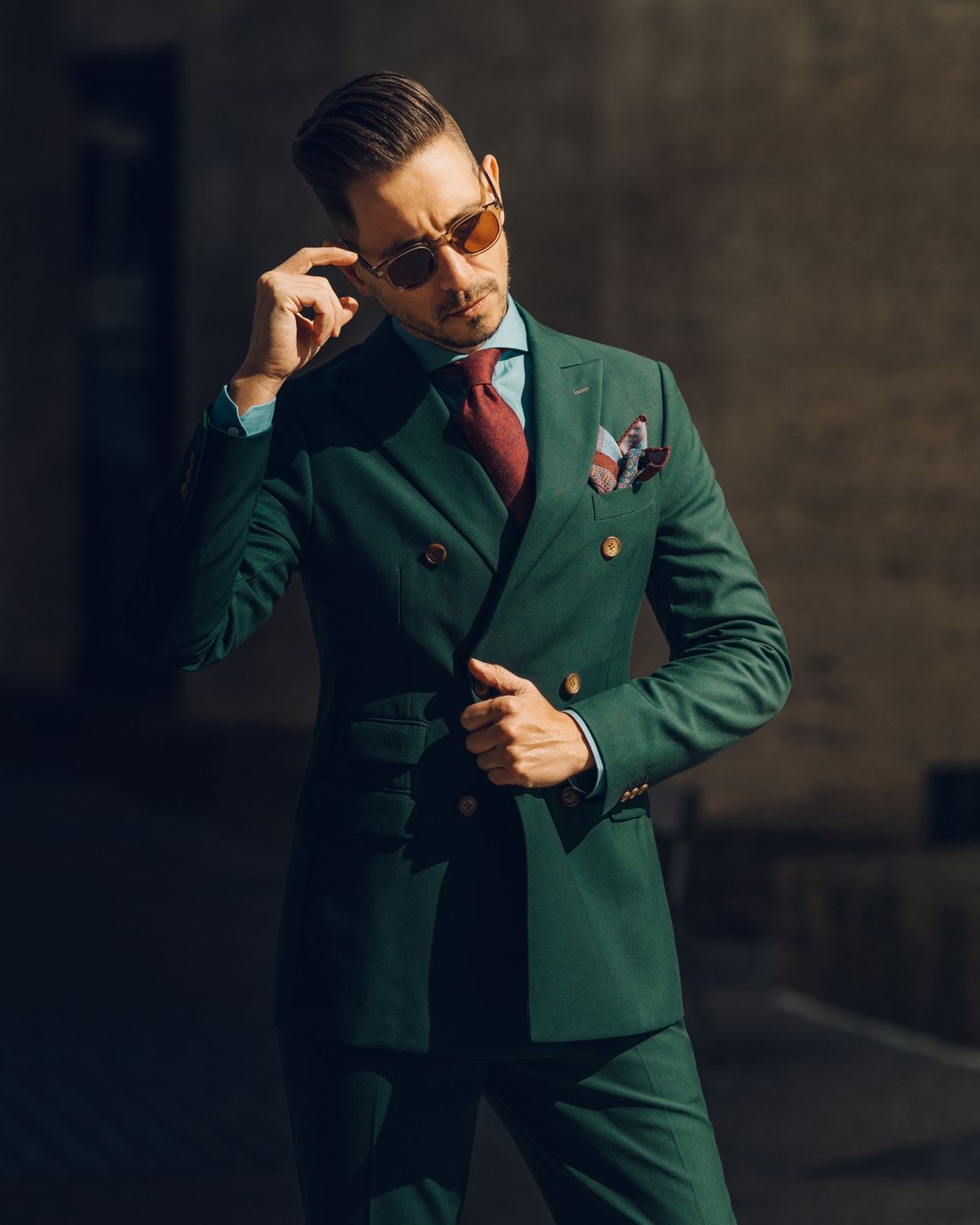 What does double-breasted mean? Double breasted suits have been around for decades and they have a vintage vibe. They look classy and are now coming in sharper styles. They accentuate your physique in a way that you appear taller and with broader shoulders. The sharp cuts and sleek tailoring has made them much more prominent nowadays.

We are going to make it really easy:

How to wear double-breasted suits this season?

Double-breasted jackets are a raging fashion nowadays so you should try them even if you prefer single breasted suits normally. Here are some things that you need to take care of while wearing one. 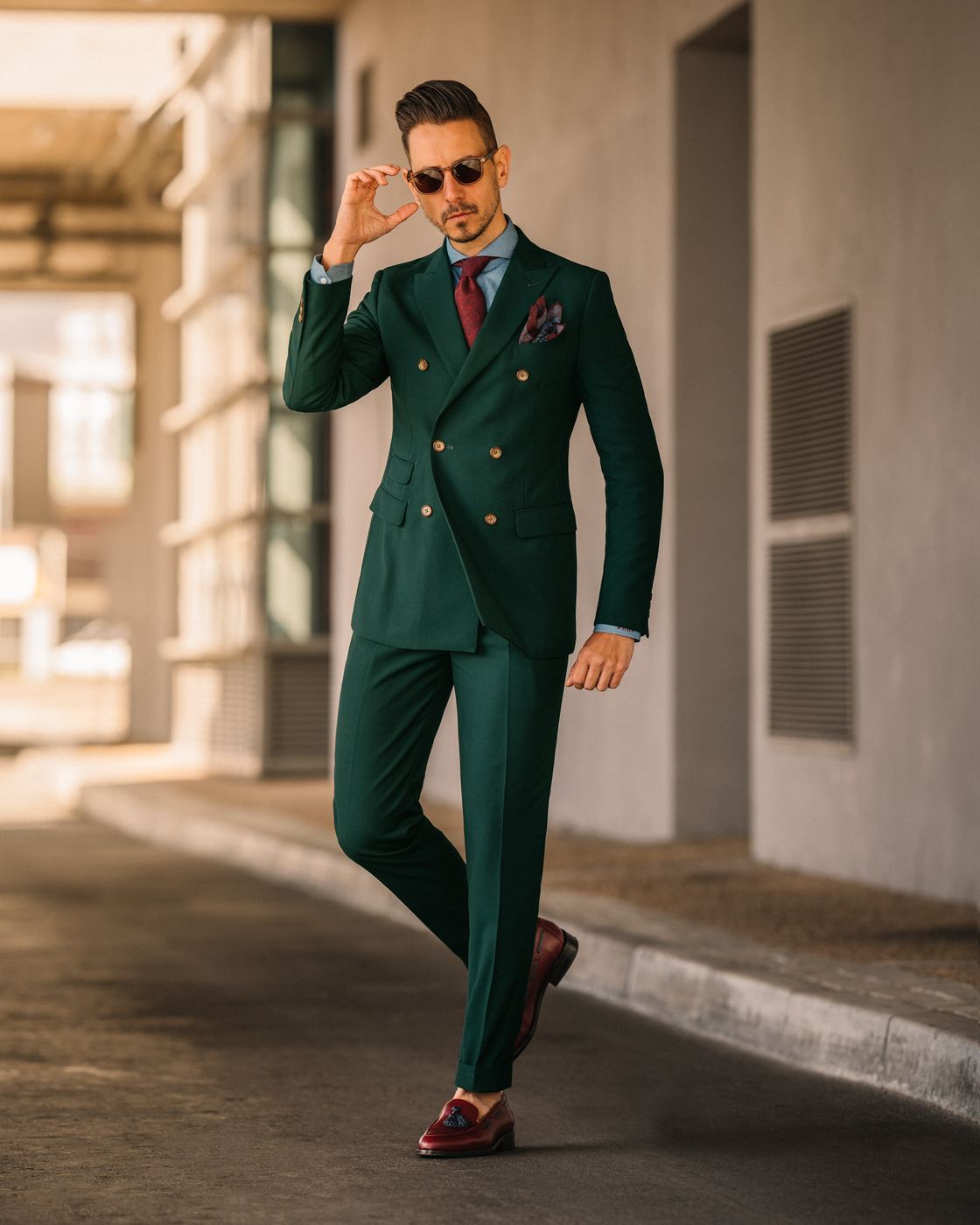